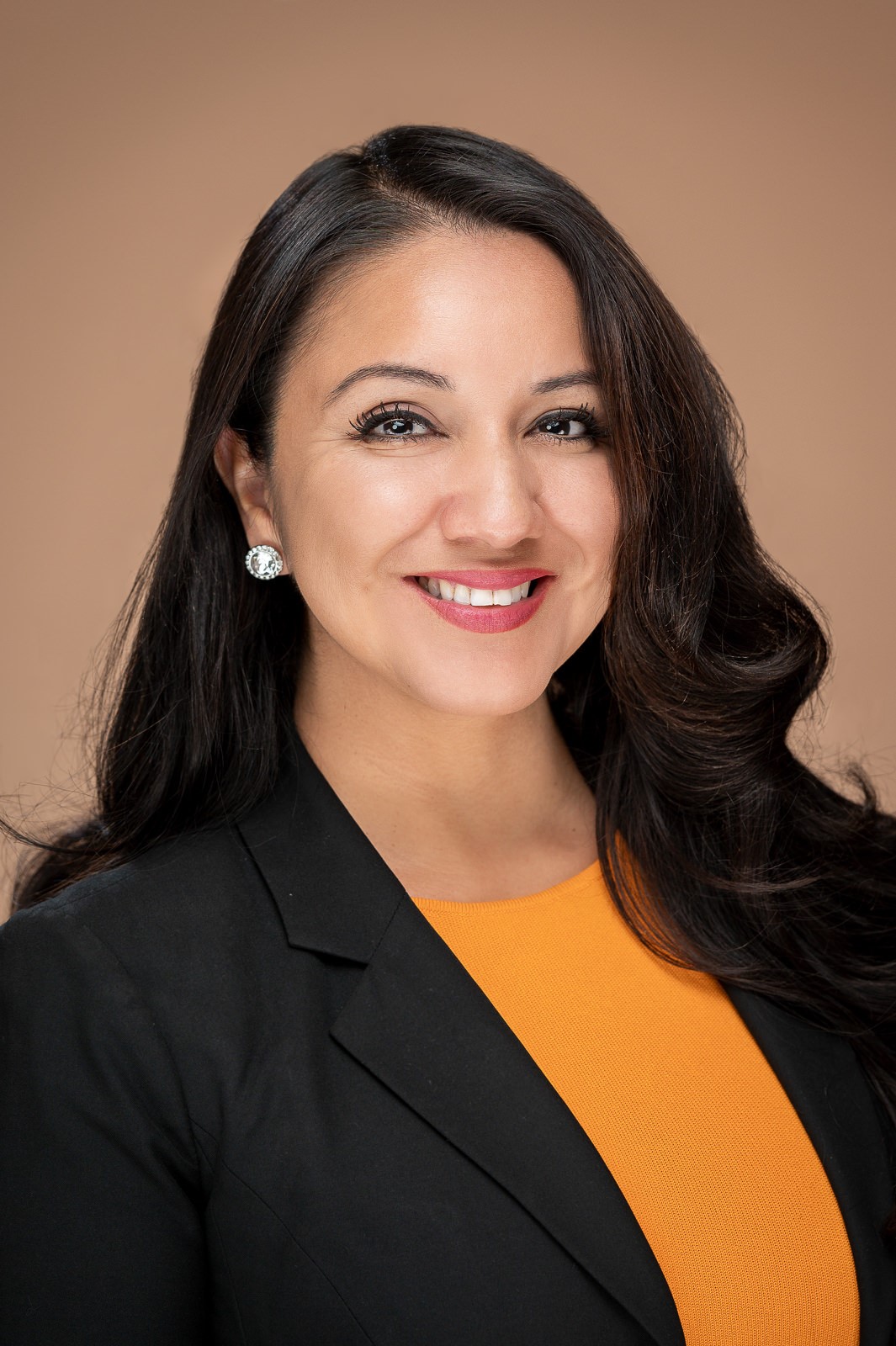 Background:  Monica served the City of Los Angeles for over 14 years, including two Mayoral Administrations. From 2011 – 2015, Monica E. Guardian served as the Special Operations Administrator for the Family Violence Operations Division of the Los Angeles City Attorney’s Office.  Monica administered programs related to the prevention of cybercrime, truancy, child abuse, elder fraud and domestic violence. She has partnered with law enforcement officials and child advocates nation-wide in an effort to prevent Child Abuse. She is certified by the National Center of Missing and Exploited Children to train children, parents, and school administrators on Cyber Safety. To date, Monica has trained over 60,000 youth statewide on internet safety and current issues in cybercrime. In 2014, Monica was selected to be part of the U.S. Speaker and Specialist Program Bureau of International Information Programs through the U.S. Department of State and traveled to Montevideo, Uruguay a for their “Internet Safety for Children and Adolescents Week.”

Monica spent four years assigned to the City Attorney’s award-winning Neighborhood Prosecutor Program where she collaborated with the Los Angeles Police Department, city agencies and area stakeholders on projects designed to improve the quality of life and increase safety in the community. She has been recognized by the Federal Bureau of Investigation with their 2009 Public Service Award and by the City of Los Angeles for her continuous efforts to educate and raise awareness among its residents. Whether at work or volunteering in her community, Monica’s focus has always been to promote the well-being of children, youth and their families.

Monica was raised in East Los Angeles and has worked in many of Los Angeles’ diverse and multi-cultural neighborhoods – from South Los Angeles to Downtown to the San Fernando Valley.  Monica holds a Bachelor of Science Degree in Social Work from Mount St. Mary’s College and is the proud parent of two children. She is committed to her communities and proves so by serving as board member of the Los Angeles Police Department Hollenbeck Police Activities League (Hollenbeck PAL). In May of 2016, Monica was appointed as Senior Advisor by Sheriff Michael J. Brown of the Bedford County, Virginia Sheriff’s Department and designated Director of West Coast Operations for the Safe Surfin’ Foundation – a non-profit organization preventing children from being victimized by Internet predators. Monica is now serving a seventh year with the Board of Directors for Northeast Community Clinics, an FQHC. Monica also serves as an advisor to California State University Los Angeles School of Natural and Social Sciences Dean’s Board of Advisors.

In 2016, Monica the joined the healthcare sector and was appointed Director of Workforce Development Department for AltaMed Health Services Corp., the largest Federally Qualified Health Center in the Nation. Her role was to partner closely with key business and medical leaders to design, implement and manage pipeline programs for critical roles. During this term, Monica also served as Director for the East Los Angeles Area Health Education Center (AHEC).